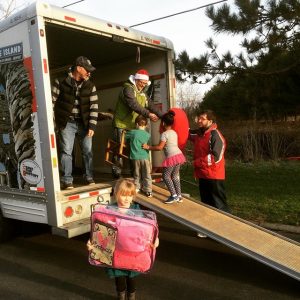 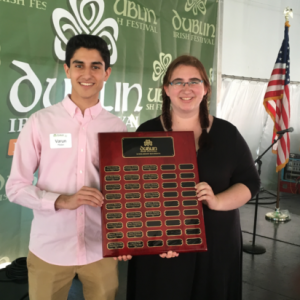 We work collaboratively. We identify needs. We maximize opportunities. We listen with our hearts and act as prudent stewards. 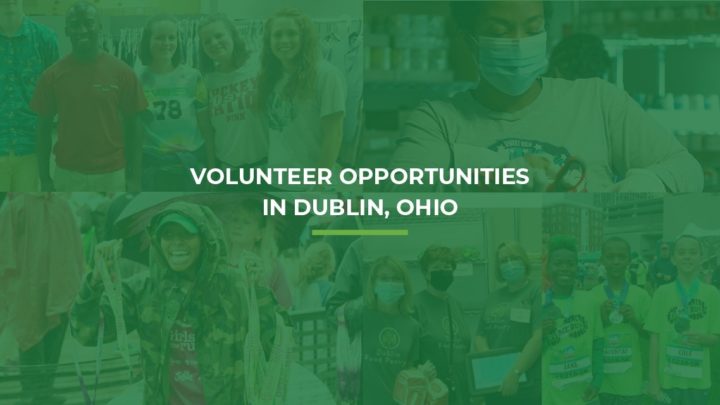 At the Dublin Community Foundation, our goal is simple, to raise funds to meet the identified needs of our residents, improving the quality of life for all within the Dublin community. While our focus is… 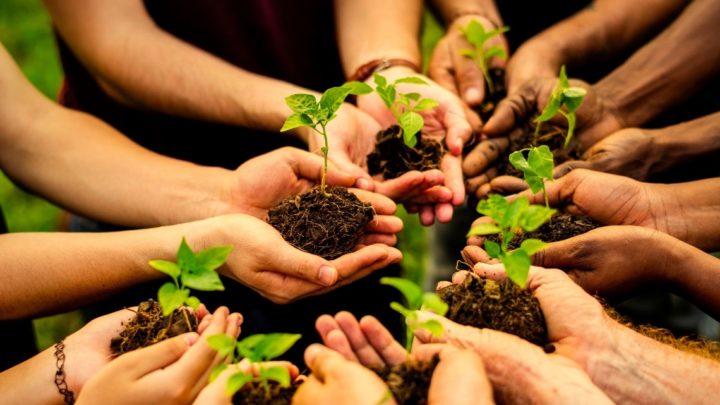 What is a Community Foundation and Why Should You Support it 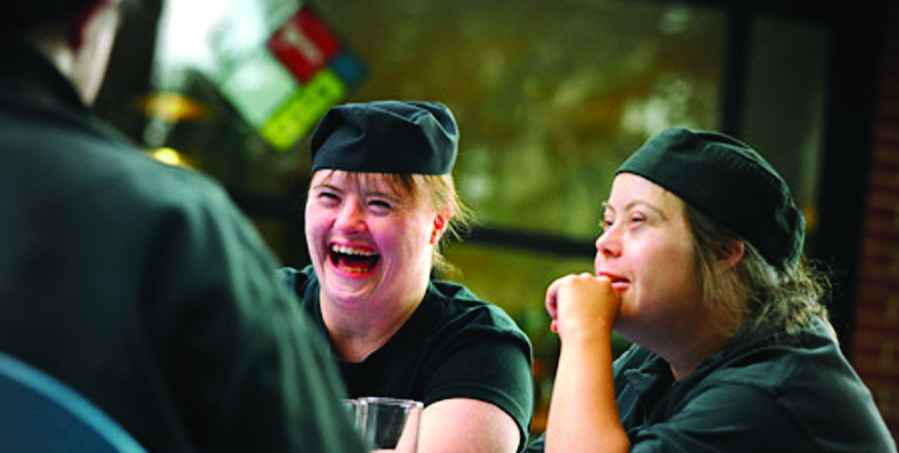